THINK, DO AND ACT

We are a community of different minds who think, question, design, build, care, and act for more humane interactive technology.

We care and empathize

We love to learn about the world views of diverse people. Empathy offers a route to deep understanding of person's values, which is the key to design for positive, meaningful experiences.

We act as user advocates

Each stakeholder in a development organization has an opinion on how the product should be like, but we are the ones to bring the users’ perspective onto the table. Decision making based on users’ needs and dreams resolves many internal fights.

We go for the extra mile

Developing an app that functions correctly requires effort, but even more effort is required to make the app pleasurable to use. This requires iteration, humbleness, and close collaboration with the target user group.

We get things done, big and small

We do not stop until a satisfactory solution is in place. This is our contribution to a slightly better world.

THE BACKBONE BEHIND THE CURTAINS 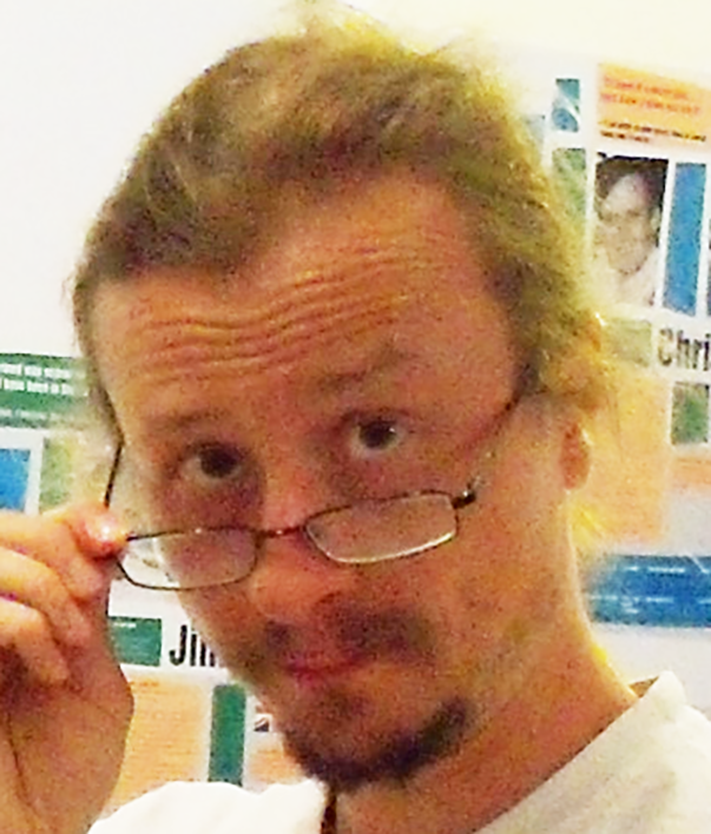 The aim of my work is to understand the fundamental mechanisms underlying high-speed locomotion in skilled individuals - in particular processes involved in trajectory planning. Relevant areas of research include cognitive modelling, vehicle dynamics, cognitive neuroscience, sports psychology, and perceptual and cognitive psychology. I teach on many USchool courses and look forward to meet you there!

Visit my homepage for more! 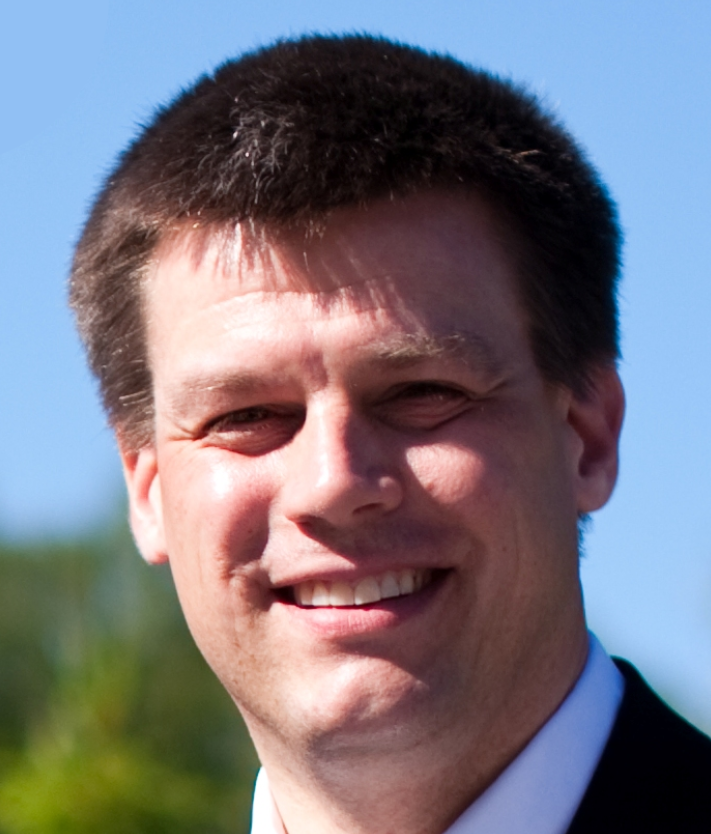 In general, my approach to the research and development of ICT (Information and communication technology) arises from the usability origin: How to make computers and other interactive systems (e.g. mobile devices) both easy-to-use and valuable for the user? Usability and user experience research and development takes place in several different application and solution domains that are of great interest to me. I consider relevant industrial and real-life questions and problems a great origin for academic basic and applied research. Good results in this work can improve our everyday life.

Visit my homepage for more! 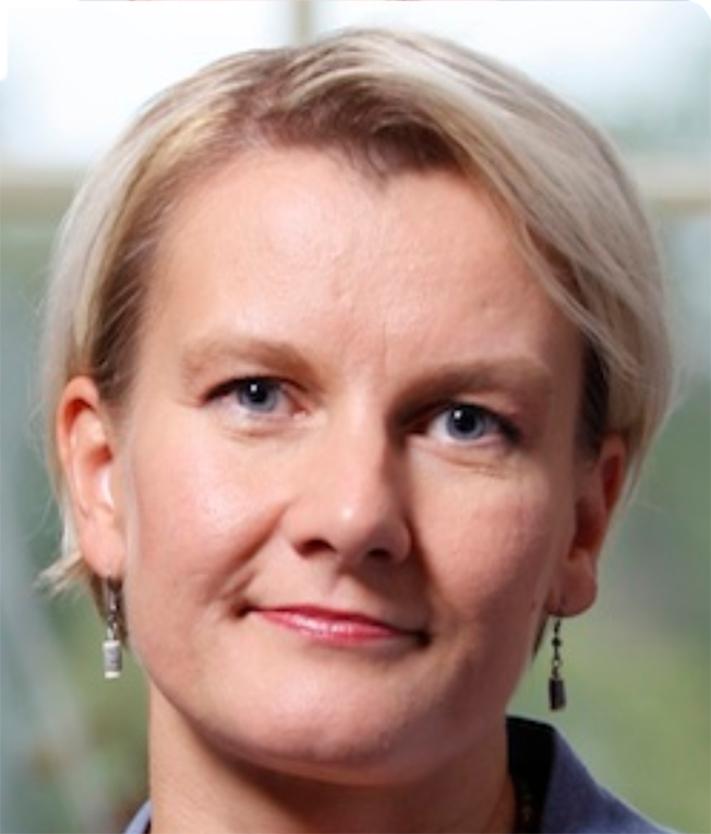 My expertise area is in Experience Design and User Experience. I study how people feel and think about products, and how to design for meaningful experiences. Personally, I am not a gadget person, I just want the products to serve and delight me. My background is in Nokia Research Center, and user/customer experience work in companies is still close to my heart. So, I love being the responsible teacher of the User Experience Design in Practice course, where you get to study how professionals work towards positive user experiences in real life.

The dawn of the World Wide Web and mobile phones emphasized the need to make digital systems easy to use for everyone. Usability experts need skills from many disciplines, i.e., understanding of human perception and cognition as well as user interface design and implementation. It was obvious that minor studies in usability need to cover courses from Cognitive Science, Design, and Computer Science. Professors Pertti Saariluoma (University of Helsinki), Juhani Salovaara (University of Art and Design Helsinki), and Martti Mäntylä (Helsinki University of Technology) joined forces and the Usability School (Käytettävyyskoulu) minor started in September 1998.

The usability profession had broadened to cover not only ease of use and user performance but also the fun and meaningful aspects of interactive technologies in everyday life. Usability School was renamed to USchool to cover all related U-words: Usability, User interface, User-centred design, User experience, etc. The Finnish name remained Käytettävyyskoulu, but the web site address changed to uschool.aalto.fi.

The department of Computer Science was badly hit by the Aalto-wide researcher layoffs. Dr. Sirpa Riihiaho, the key person in USchool, had to leave Aalto University, and some of the USchool courses could not be run due to lack of teachers. In University of Helsinki, the fate of Cognitive Science was unclear: one option was to dismiss education in cognitive science. Finally, it was decided that Cognitive Science will be moved to the Department of Modern Languages, Faculty of Arts. Due to the drastic changes, it was time to carefully think the future of USchool.